We’re sorry, but our website doesn’t work properly without JavaScript enabled. Please enable JavaScript in order to continue using our website.
How Do Dogs and Cats Get Worms? | 1800PetMeds®
Navigation ×
Contact Us My Account Quick Reorder Cart Already a customer? Sign In

Our Guarantee100% Satisfied or Your Money Back

How Do Dogs and Cats Get Worms?

Puppies and kittens are born with intestinal worms. This occurs because worms resting within the mother's body are stimulated to grow by hormones secreted during pregnancy. The newly developed worms within the mother pass through the placenta (transplacental) and into the young before they are born. In addition, worms are passed through the mother's milk (transmammary) to the young. Puppies, kittens, and female dogs that are nursing should be wormed routinely.

Types of worms in dogs and cats

Pets can also get lungworms, esophageal worms, bloodworms, kidney worms, liver flukes, and intestinal protozoa. The most common pet worms are roundworms, and hookworms. Heartworms (Dirofilaria immitis) are not intestinal parasites but are parasites that live in the heart. Heartworms are not spread like regular intestinal worms, but are spread by mosquitoes. They infect both cats and d ogs and can cause death.

Key facts about worms in dogs and cats
Which pets are most at risk for worms?

Almost universally, puppies and kittens have intestinal worms. Puppies and kittens whelped in large kennels or in unhygienic conditions have the greatest worm burdens. Pets using pet parks, doggy day cares with communal potty areas, farmyards, and city streets where feces is on the sidewalk are prone to having worms. Pregnant and lactating females have worms. Pets kept in humane shelters generally have intestinal worms.

To prevent human infections, pets in homes with children, immune-compromised individuals, or elderly persons should be dewormed at least every three months. 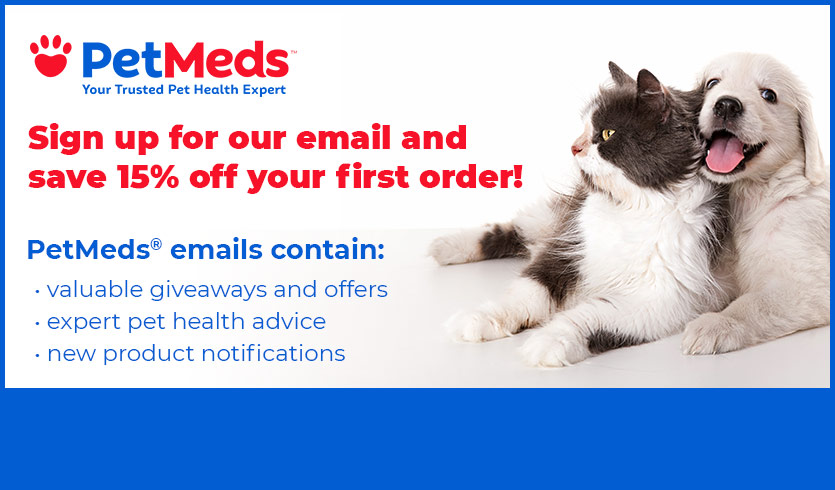 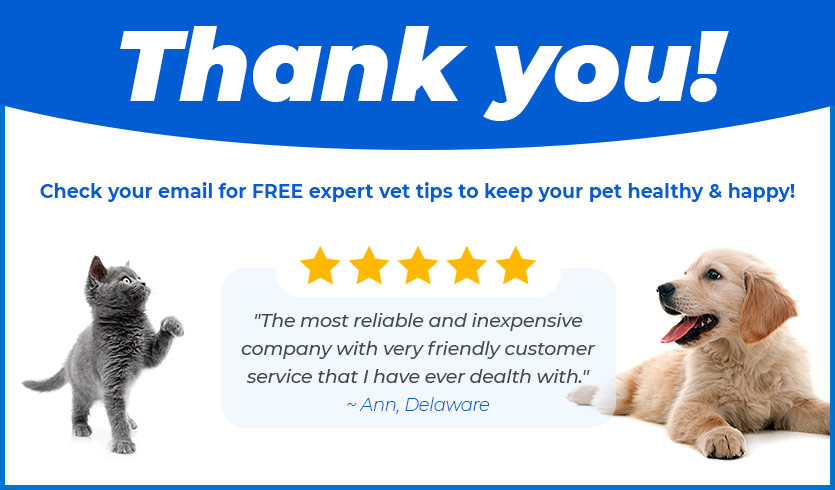 *If your pet is in need of urgent or emergency care, contact your pet's veterinarian immediately.